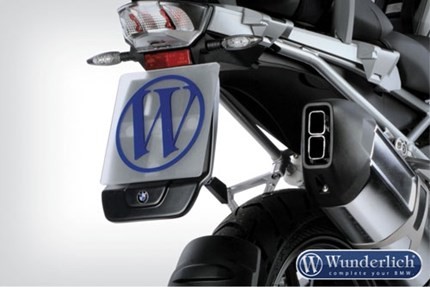 Keep muck off the rear end on your LC late 1200GS, R1250GS and F series ...
The rear end with this easy to fit number plate extender
Dirt, rain and muck are thrown up onto luggage, the back ofthe passenger and even the rider. This adjustable enlargercloses the gap between the number plate and the rear wheel.
With this part fitted, the splash guard can be removed for offroad riding. Depending on number plate size, the extensioncan be moved up or down for the best position.
The newdesign of the extension reaches further back than before andthus manages to catch even more of the wet stuff that isthrown up by the wheel. Comes complete with a machinedrecess for a Boxer emblem (Can be replaced by an originalBMW emblem part number 51142308800 – not included, askyour dealer). Made of tough black ABS plastic
Easy to fit with all necessary fittings
Vacuum formed plastic.
Top quality manufacture.
Fits:
G650GS (2012 onwards)
F800GS (08/2012 onwards)
F750GS/850GS
F800 Adventure
F800GT (Remove original protection)
R1200R ('11 onwards)
R1200R LC (2015 on)R1200GS (2010 onwards)
R NINE T
R1200 Adventure (2010 onwards)
R1200GS LC
R1250GS
NOT SUITABLE FOR R1200 Adventure LC
R1200R LC 2015 on
R1200RS LC 2015 on

Sorry, we cannot supply Wunderlich products to any of these countries: 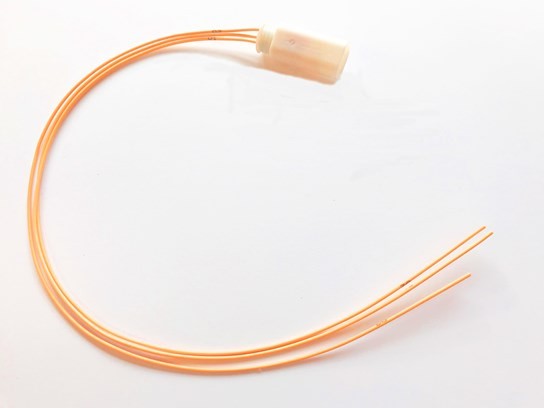 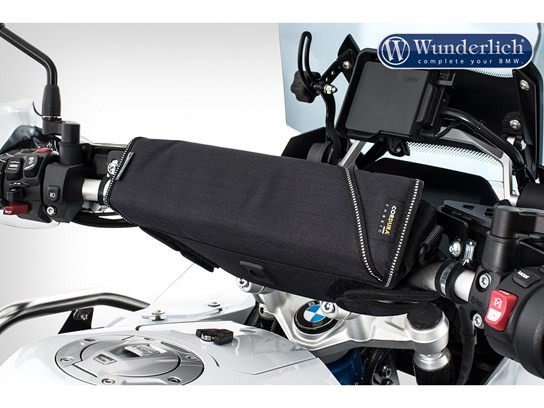