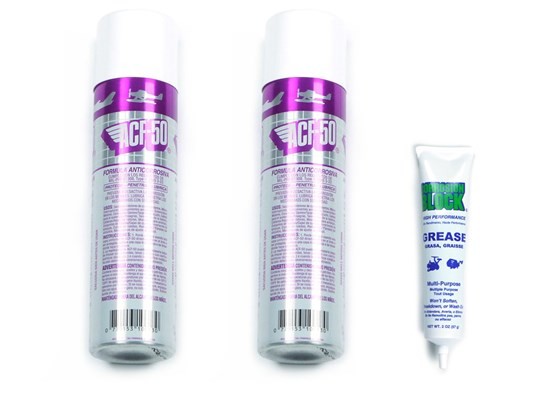 ACF 50 Winter Prep Kit
TWIN PACK AND TUBE OF GREASE OFFER!!
Pack of 2 ACF50 aerosols and 1 tube of Corrosion Block grease - save and keep your bike in top condition!
Aircraft Technology Protection for Bikes!
It should probably come supplied with every new bike
Motor Cycle News

INCLUDES 2 x ACF-50 ANTI-CORROSION SPRAY 369g aerosol
AND
1 x ACF-50 CORROSION BLOCK GREASE 57g tube
THIS PRODUCT IS ONLY FOR SALE TO CUSTOMERS IN THE UK - WE CANNOT SELL TO CUSTOMERS EVEN ON THE ISLE OF MAN, CHANNEL ISLANDS OR IRELAND
AS AEROSOLS ARE NOW BANNED ON PLANES AND ALL DELIVERIES OUTSIDE THE UK TRAVEL BY PLANE.
APOLOGIES FOR THE INCONVENIENCE 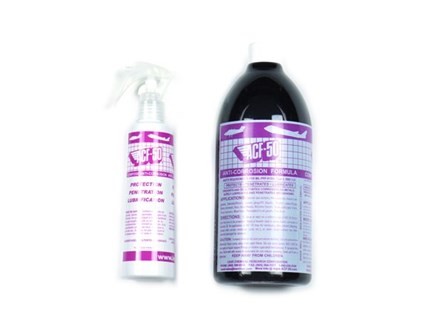 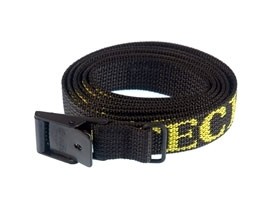 Touratech tie down straps100cm (each) 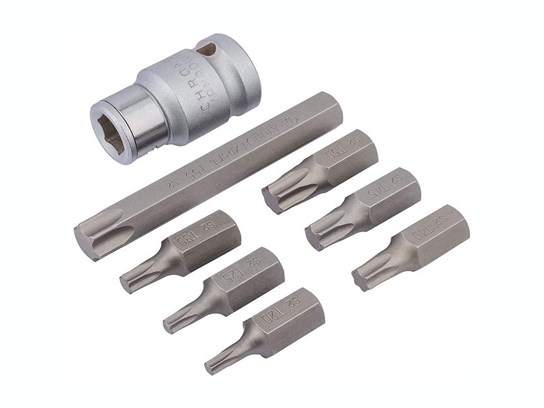